These Dogs Went Down In History As True Pioneers

As a dog owner, you know your four-legged friend will go through fire and brimstone to stay at your side. The unwavering loyalty of dogs led to that famous quote by Mark Twain “The more I learn about people, the more I like my dog,” and is what lies behind the unique relationship between people and dogs.

Yet there are some dogs that have gone a step further, not just standing alongside us, but taking that first step into danger and the unknown. So here, we pay tribute to dogs that blazed a trail in ways that were truly remarkable. From the trenches of the First World War battlefields to the limitless unknowns of outer space, prepare to be astonished at the bravery and loyalty of these pioneering dogs.

Stubby’s history was something of a mystery. The American Pit Bull Terrier turned up at the Yale University campus from nowhere in 1917 and was adopted by Corporal John Robert Conroy, who smuggled him along to the battlefields of France. Stubby showed unwavering bravery and loyalty, locating injured soldiers and using his sense of smell to warn of impending poison gas attacks. Stubby lived a long and happy retirement, finally dying in his owner’s arms in 1926. Today, he is still remembered with the Stubby Award for canine heroism.

Dogs and polar expeditions are not an uncommon combination. However, Titina was a whole new type of polar explorer. No shaggy-haired husky, she – in fact, the fox terrier would seem a highly unlikely candidate for exploring the world’s most inhospitable region. But this was no ordinary mission. Titina was actually the first dog to fly over the North Pole. She achieved the feat sitting on the lap of her beloved owner, Umberto Nobile in his airship. Astonishingly, the little dog hated flying – but not as much as she hated being apart from Nobile, who had found her as a stray on the streets of Rome.

Is Laika the most famous dog ever? As the first living creature to be launched into orbit, her legacy will live on forever. Adilya Kotovskaya is one of the Russian biologists who helped to train Laika. Speaking on the 60th anniversary of that historic mission, she said: “Those nine orbits of Earth made Laika the world’s first cosmonaut.” Of all the dogs that have displayed acts of selflessness and bravery, surely Laika must be considered a true pioneer in every sense of the word. 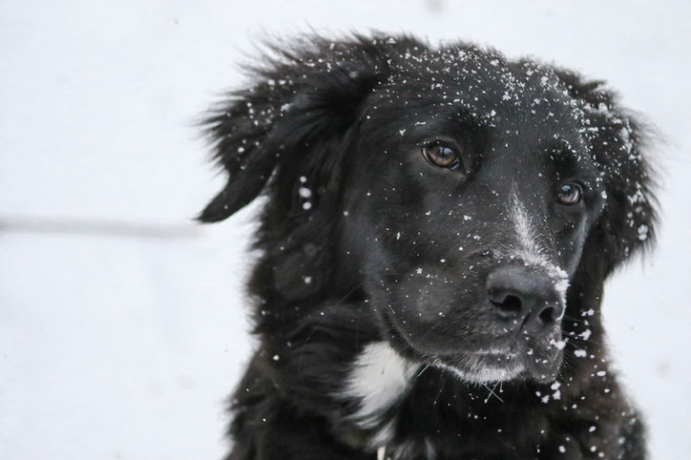