Hello, my name is Max! 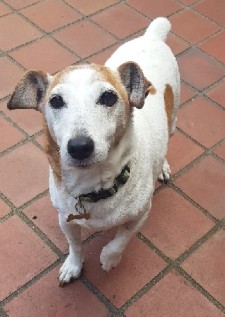 Max was found in the streets a few years ago and taken in by our family. He was extremely thin, scared and the bottom of his feet were raw.
While he is extremely loving and playful he needs to be in a home where he is the only pet.
We have 3 other dogs of our own and he can be very protective and it causes him to fight with one of our other dogs.
We have tried several things over the years to incorporate him into our family.
We suspect he had been abused by previous owners and probably lived on the streets for sometime having to fend for himself which has caused this possessive behavior.
He has a wonderful nature and loves to play with a ball and when the gardener tends to the garden he’ll spend hours with him, he likes that the most.
He does not like his back legs touched and I think this is because of potential abuse he may have suffered.  He is also very scared of thunder and loud noises.
He loves to sleep on his own blanket in the room with his person and enjoys his Beeno treat before bedtime and in the morning.
Max needs to be in a home where he is the only pet and either with older children or no children. 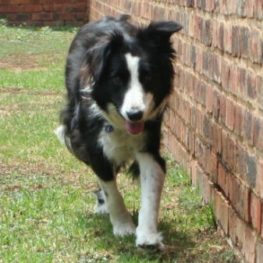 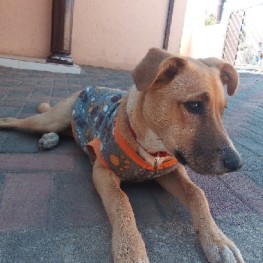 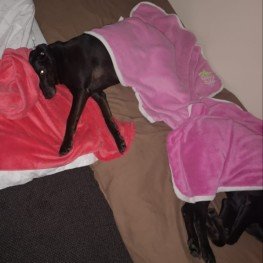 I HAVE FOUND A HOME!

Thank you so much for caring about me, but I have been homed.