Help – My dog is stubborn!

Help – My Dog Is Stubborn

Is your dog really stubborn or are you making some fundamental errors in his training. In most cases it is the latter. When our dog is not performing the way we want him to, the problem can usually be laid squarely at our feet!

Let’s look at some of the basic and more easily identified mistakes that we all too often make when training our dogs and at ways we can correct the problem.

Regular reinforcement. Remember, after you have taught a behaviour and your dog is performing that behaviour well on cue, this does not signal the “end of school”. The common mistake made here is failure to randomly practice and regularly reward him for following the cue. This lack of practice often results in a shabby or total non-response to a previously well executed behaviour.

So if for example you have taught Spot a sit stay, then give him the cue before giving him his food bowl, going out the gate or if a visitor arrives etc. Most importantly, always reward (reinforce) the behaviour. A simple “good boy” or a “tickle” behind the ear is sufficient but remember to randomly reward him with a nice tasty treat – obviously when making him sit for his dinner the food bowl is a good “reinforcing treat”.

Long training sessions. Keeping your dog’s attention and focus on you is very important during training so it is imperative that you do not bore him with lengthy training sessions – this is particularly important in puppy training. A number of shorter sessions are far better than one long session. Equally important is to end the training with a good result. As soon as he shows a positive response to the new behaviour you are teaching him, reward and end the session. If he shows signs of disinterest or lack of focus on the training then go back to a behaviour you know he will perform well, reward him and finish. You can start the new behaviour again in the next training session.

“Echo” cues. We are all guilty of doing this! We give our dog’s a cue and he fails to obey, possibly due to a distraction or the dog being confused and not understanding what he is required to do. So we repeat the cue a number of times until he finally decides to obey at which time we praise and reward him. This often happens when the original behaviour was not fully reinforced. 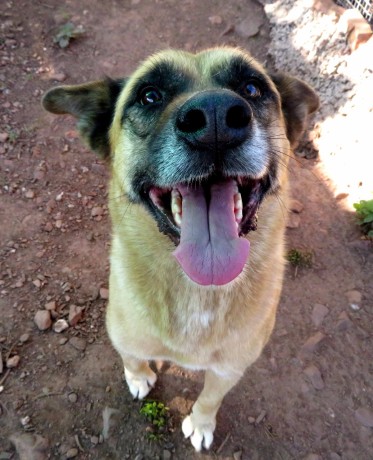 A good example is the typical sit cue. The dog is given the “sit” cue but he fails to respond so the cue is repeated – “sit”, again no response and again the cue is repeated adding an extra one or two for good measure. The cue now resembles and echo – sit,.. sit,… sit sit sit…… until he finally performs the sit. Inadvertently we have taught the dog that he only needs to sit after hearing the cue five or six times.

A useful tip is to give the cue “sit”, wait a moment for a response. If he does not perform the behaviour, take a step towards him. Often this will get the required response from him –immediately praise/reward him.

If the dog consistently fails to respond to the first cue then that particular cue needs to be re-taught and reinforced by making sure that you reward him for peforming the behaviour on the first cue.

Training area. A big mistake we often make is to do our training in only one area. If we only train our dog on the front lawn for example, he quickly learns that the front lawn is the “classroom” where he needs to behave and peform the behaviours . Anywhere else he can do as he likes. Make sure you train him in a variety of locations – all around the house/garden, at the park, while out walking etc. Also remember to randomly practice and reinforce the behaviours you have taught so when he hears a cue he will immediately respond irrespective of what he may be doing at the time. 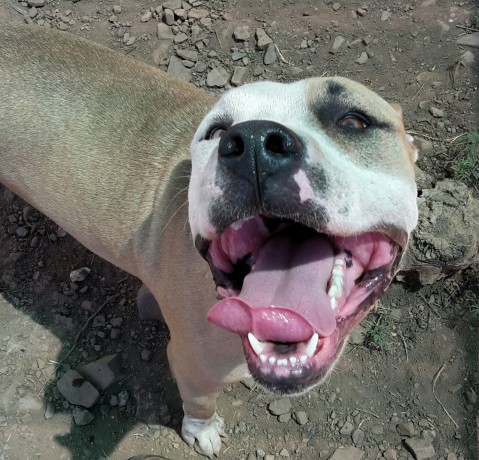